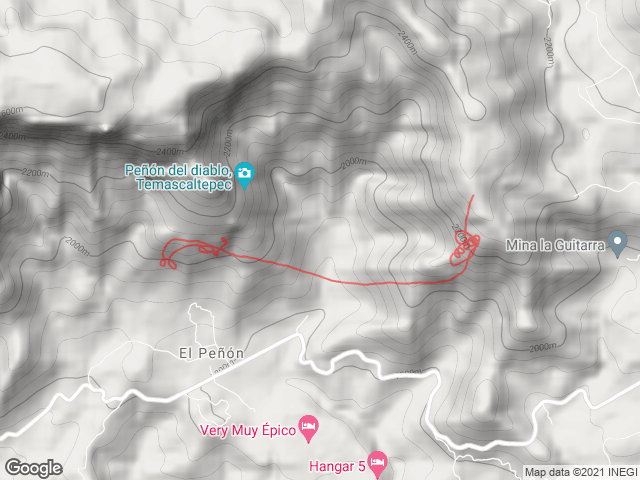 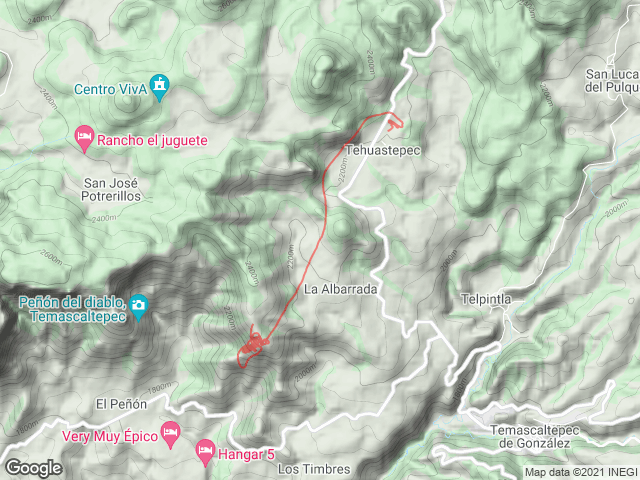 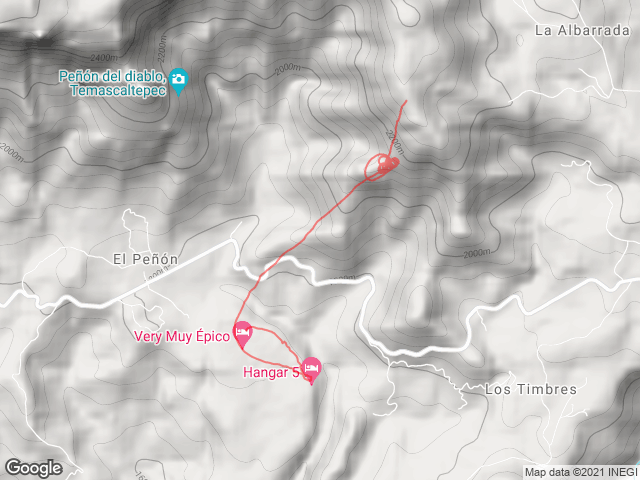 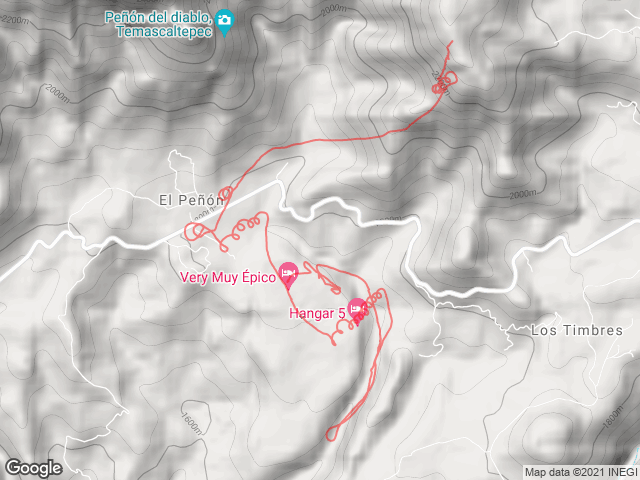 One of the best flying sites in Mexico (and probably in the world). During the months of December to March the conditions allow for flights on the 100's km order, with cloud bases of 4,500 plus meters msl. The launch was expanded on 2008 by the government of the Estado de Mexico as part of the improvements for the Mexico 2009 Paragliding World Championship. The official landing is a big grass field 2.5km in front of the launch. The favorite cross country flight is in the direction of Valle de Bravo, to land on the lakeside landing of Santa Maria, 14km to the NNW. Take the road from Valle de Bravo to Temascaltepec and turn right in the Albarrada road sign. Follow the signs on the dirt road to the launch. na. na.

From February to the beginning of the rain season the conditions get stronger, with rough air and strong winds almost all day. During the rain season conditions are mellow, but there is risk of fast overdeveloping, with strong thunderstorms.